US CRUDE STOCKPILES, WHERE WILL OIL PRICES GO? 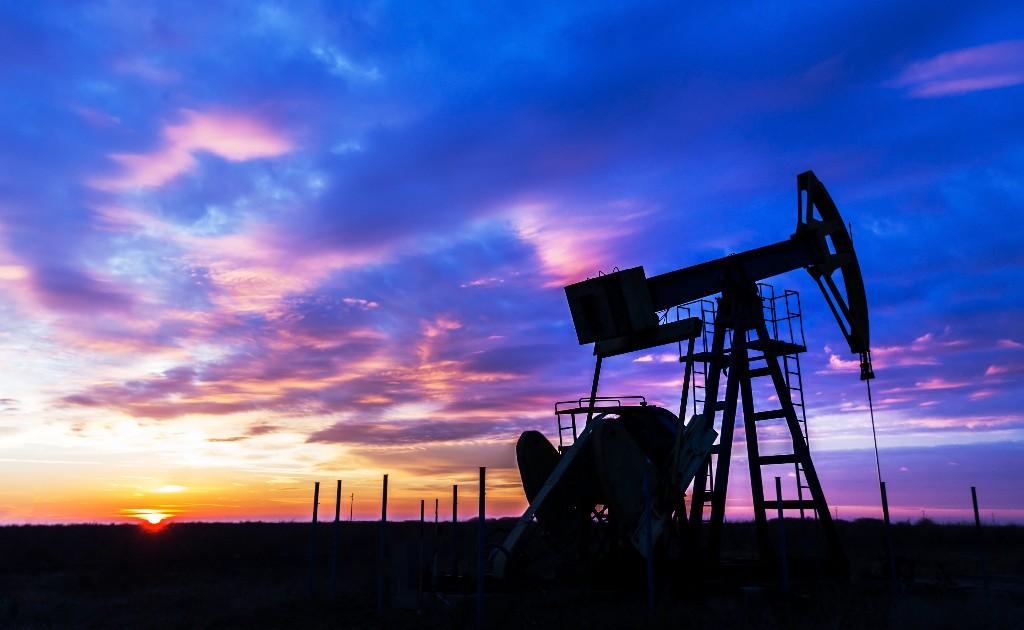 Over the last 2 ½ years the oil industry has experienced its deepest collapse since the 1980’s. If history is a guide, after every oil bust comes a recovery if not a boom. This current recovery, if you call it that, has been timid at best.

Key points of interest with the current oil market are:

·       Oil inventories continue their downward trend despite a significant increase in crude oil imports this week.           Andrew Lipow, President of Lipow Oil Associates in Houston, Texas stated “the market is shrugging off the           inventory draws which are approaching 75 million barrels since March, plus another 15 million barrels in the         US Strategic Petroleum Reserve”.

·       Many are waiting to see more confirmation around the world that inventories are indeed declining and OPEC         will follow through with its commitment to cut production.

·       Factors that could impact the market include Libya recently re-starting its Sharara field, Venezuela and the           concern of the country falling into civil war, and Nigeria with its continued security concerns. Either country           can affect the overall market flow of oil either up or down.

·       A recent news report stated a large hedge fund that speculated on oil prices was shutting down after losing         30 percent due to oil prices not increasing in value as speculated.

What is the outlook for Prices?  Executives in the industry predict it will be years before oil returns to $90 to $100 a barrel. The market is poised for a wild ride with stock market analysts and economist predicting a price anywhere between $40 and $60 a barrel by the end of the year. Political and economic upheaval in major oil producing countries like Venezuela, Libya, and Nigeria could possibly cause a major price fluctuation. In the asset sales market, sellers must consider it will be years before ever seeing a return if hoping for production in outer core zones. Our recommendation is sell at a reasonable price and do not expect the moon; the market is overly saturated with outer core assets for sale. If you are a buyer, look at the long-term analysis and expect small returns until there is a re-balance in the supply and demand cycle of the market. This market takes patience, optimism, and long-term expectations due to all the national and international variables coming into play. 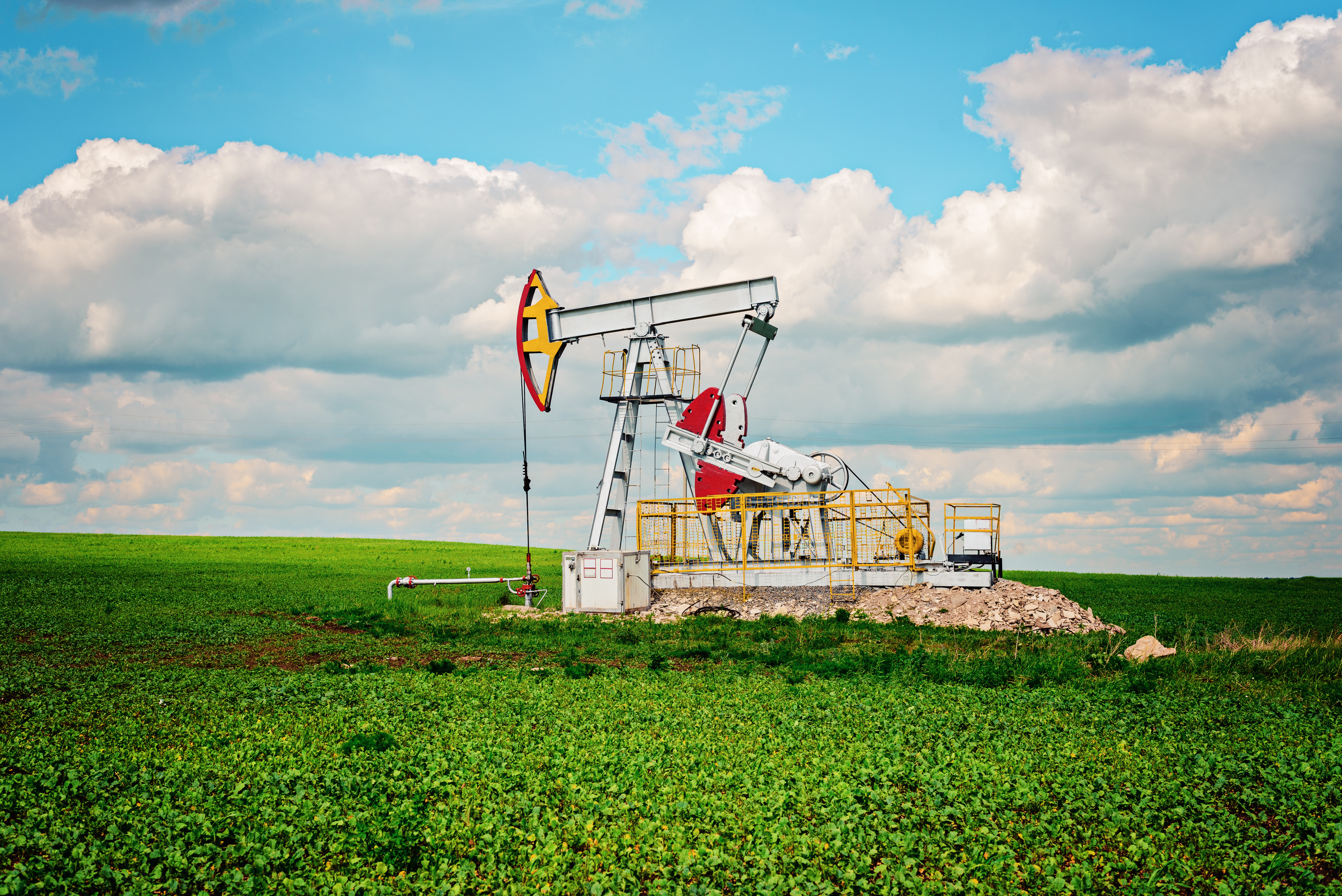 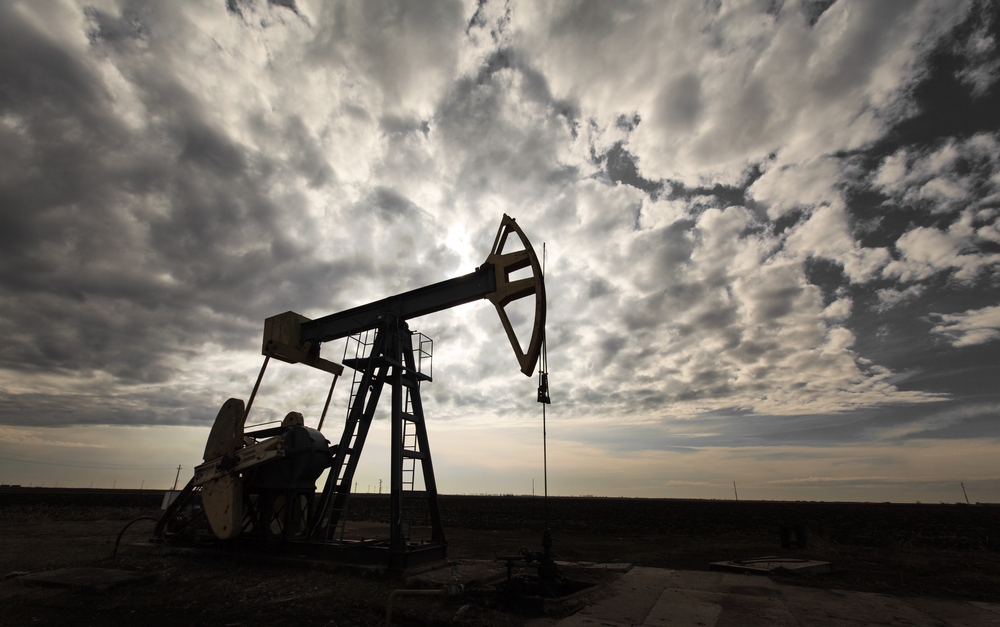 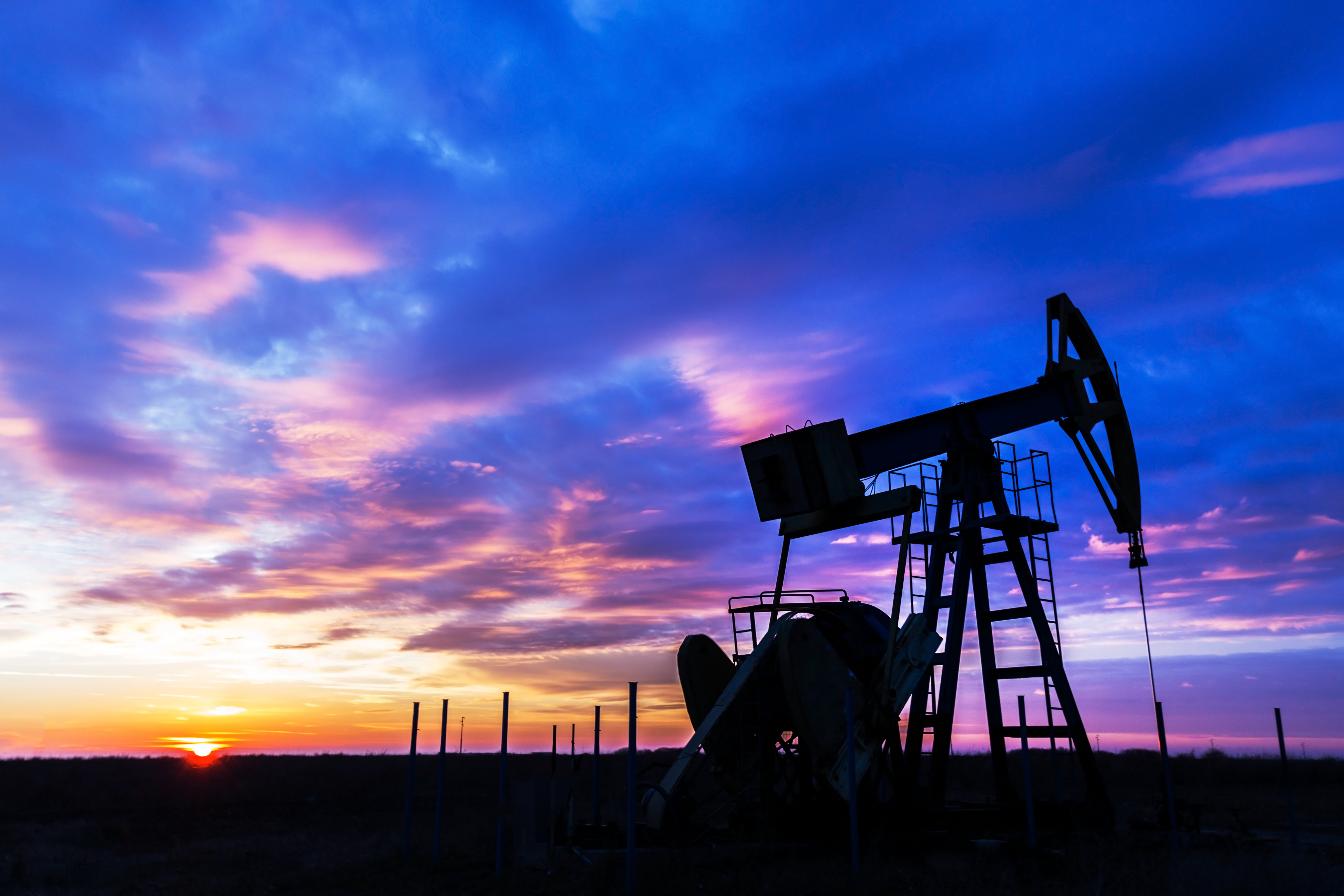